ESI (Extreme Steering Inc.) was established in the US in 1999, and has spend over 20 years providing superior products for the bicycle industry.

In the early stages of design and prototyping, Gary Stewart (CEO & Founder) spent many hours on his bike. During this time he noticed the pain in his arms and hands increasing. As a natural inventor and problem solver, Gary immediately decided he wanted to alleviate this problem.

“While working in Aerospace I ran across a material on an application that I was working on. It was perfect. It was non-porous and withstood severe temperatures and climates. Any condition you would throw at it wouldn’t affect it. Best of all, you got extreme shock absorption. I had to have that on my bars. So began my next mission to design the perfect mountain bike grip made of 100% Silicone! I had no idea that there were so many racers/riders that had the same issues with grips that I did – other grips were hard, uncomfortable, spinning, heavy, deteriorating, etc. Who would have thought that the simple concept of lightweight, shock absorbing grips with no glues (along with the idea that logos belonged at the end of your bar, not on your grips) would be accepted by racers/riders across the world!” These grips reduce hand numbness and fatigue, are UV resistant, non-porous, and will not harden or fade. They are slip-proof, yet not sticky.

No glue, hairspray, or lock-ons required – these grips will not throttle! They are washable, and easily installed and removed with rubbing alcohol.

the creation of Fit grips

FIT Grips were created by Gary because he wanted an ergonomic shaped grip for a more natural feel. This grip is completely unique in it’s design and manufacturing.
“I always wanted my thumbs to be rotated forward into the handlebar and my hand canted down towards the stem of the bike; this just seemed to be the more natural hand position for me. After I talked to other riders, they seemed to feel the same way. FIT Grips give you that natural holding position and you receive incredible handlebar and braking control from them!” -Gary 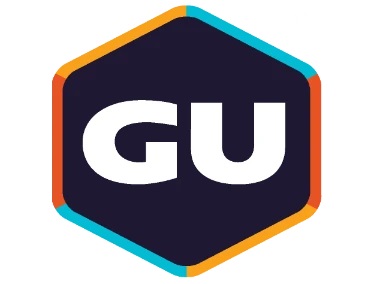 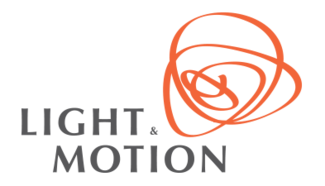 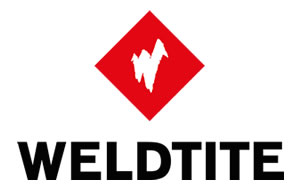 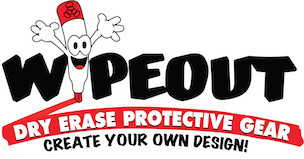 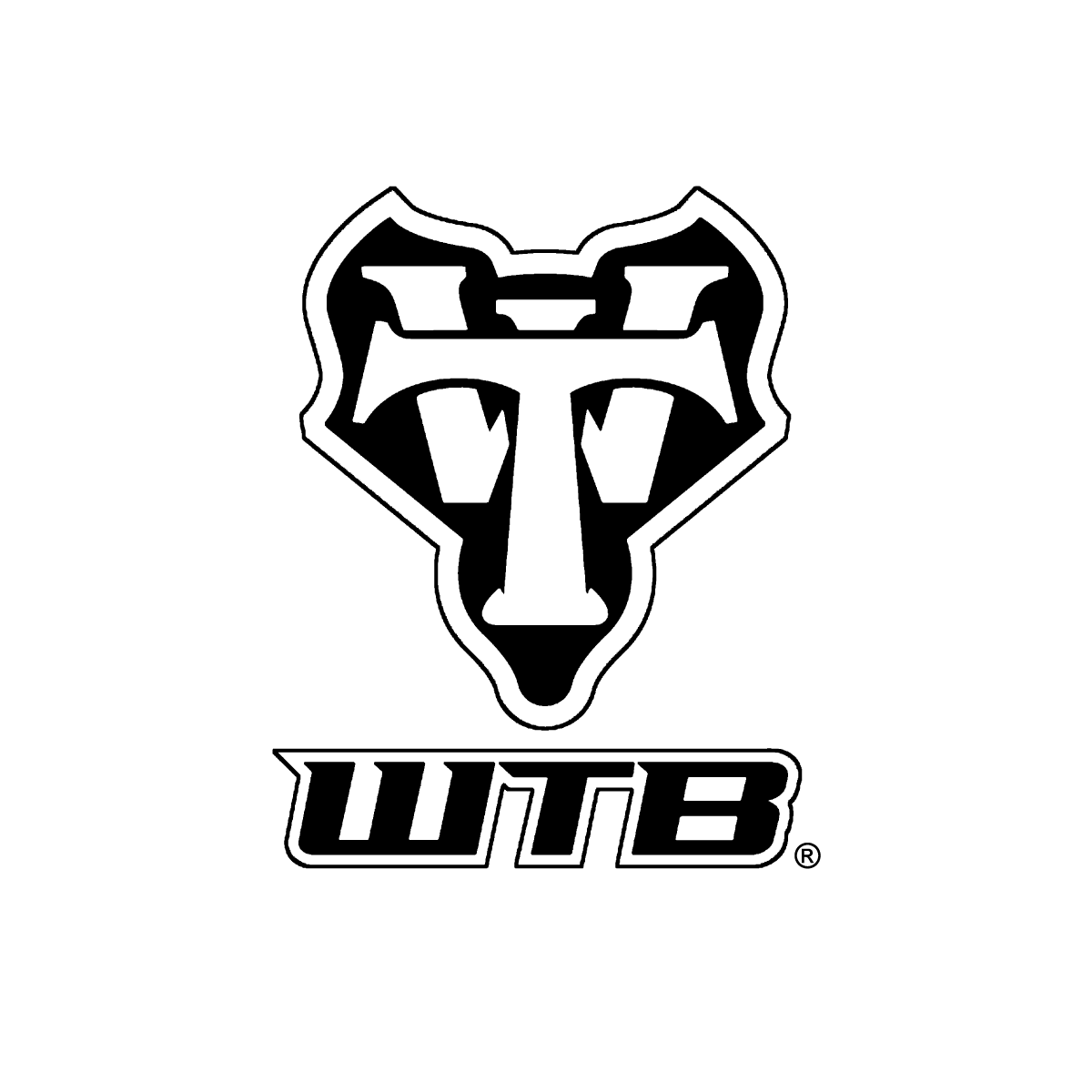 Welcome to the new website, if you are already a customer please reset your password to get started. If you experience any issues please contact support on 02 4560 1200